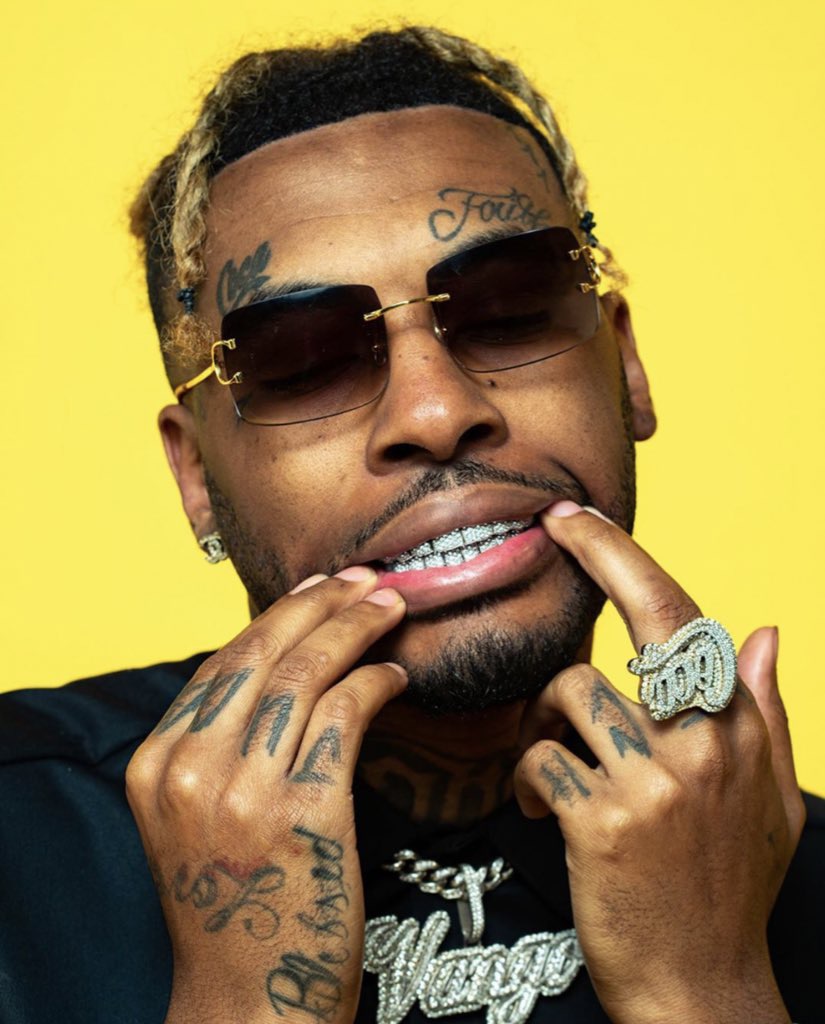 What better way to express yourself then through music? What about through art? Combine the two and you get the smooth, emotional, hip hop stylings of Coca Vango. Vango grew up in a family of educators in Decatur GA. His neighborhood got the best of him when he was younger, and he was expelled from school at the age of 15. However, he didn’t let his mistakes define the rest of his life. By the age of 18 he realized that he needed to change his ways, and so he did just that. “It’s humble beginnings that teach us the value of things” (Excerpt- “Never broke again-Coca Vango 2018). By 2016 his mixtape Jugg Rich 2 created a buzz that grabbed everyone’s attention on this young rapper. The viral hit “Recipe” allowed for his name to be noticed by big time names Jazze Pha and Polow Da Don. The kid had a pitch that mixed contemporary production and trap-style beats that set him apart from most other aspiring rappers. By 2017 he had a solid instagram following and decided to use his voice to inspire people “to get up off their asses and change their lives.” When his clips became a sensation, he was driven to create his next mixtape, Motivational Purposes Only. The tape was a hit and even included a feature from Jazze Pha on “Play Your Role” as well as platinum superstar Jacquess. Coca Vango is a young, promising artist who is going to continue going up from here.

"Coke By The Kilo FREESTYLE" (Official Video) [Prod. By KiloGotKeyz]

"Sauce All On Me" (Official Music Video)