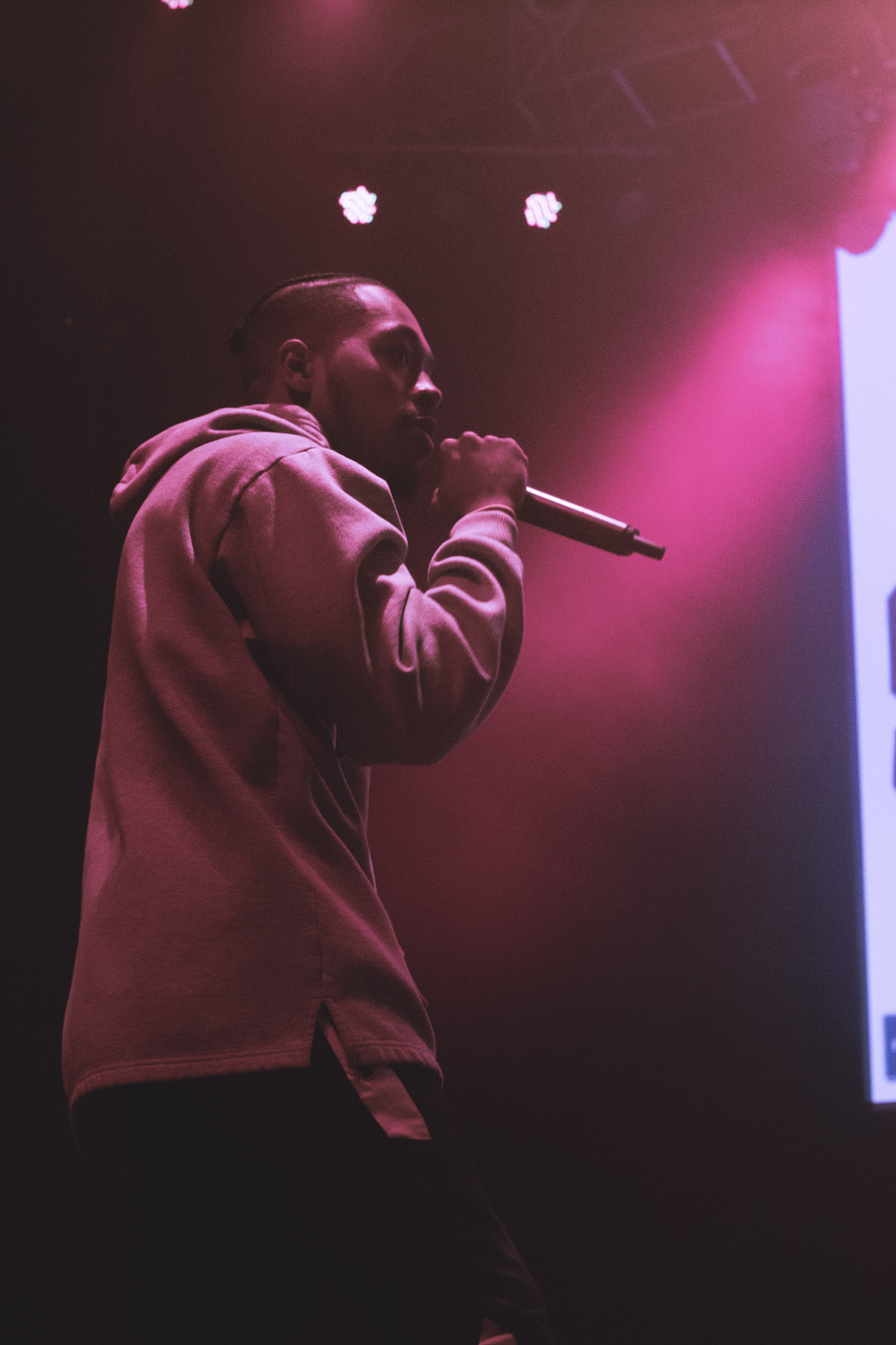 Louie Bagz a.k.a. Louis Cooper-Machado is a local music artist with a global sense of being. Louie’s musical roots include DC Gogo, Hip Hop, Jazz, RnB, Reggae and Cuban Timba... Louie's music is captivating and thought provoking. His lyrics are optimistic and truthful, telling a story with every word. Hailing from Prince George's County MD, Louie Bagz reps his region with pride, building bridges from Maryland to D.C and Virginia. Fresh off a slew of opening performances at Echostage and Bliss Nightclub in DC, Louis is steady dropping singles and features; growing a strong loyal fan base on Instagram, Twitter, YouTube & Soundcloud. This year Mr. Bagz released his debut EP titled: “PAINT” back in January and it’s currently available to the public on all streaming platforms. This freshman project has drawn a lot of attention to the Louie Bagz brand and gave the world an appetizer of who is as an artist. Louie has a strong sense of consistency, providing a solid machine within his work ethic that separates him from most indie artists. Six months after the release of his first EP, he followed up with a 14 track Mixtape titled “Who Knows” showcasing an extension of his artistry and ability to create music for the entire world. Moving into the fourth quarter of 2018, Louie and his management team had structured a self powered tour to help propel his music career to the next level. After managing to lock in 19 tour dates in seven different states, Louie has had the opportunity to Share the stage with many different industry artist. He’s recently opened for Meek Mills, Nick Cannon & The Wildn’ Out Crew, The Migos, A Boogie Wit Da Hoodie, Don Q, HoodRich Pablo Juan, WillThaRapper, Famous Dex , Young Thug, Fat Trel, Derrick Milano, Kyah Baby and many more in several different venues along the east coast. Its safe to say that Louie is prepared to take his talents to momentous heights and show the world what he’s capable of. 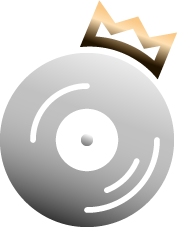