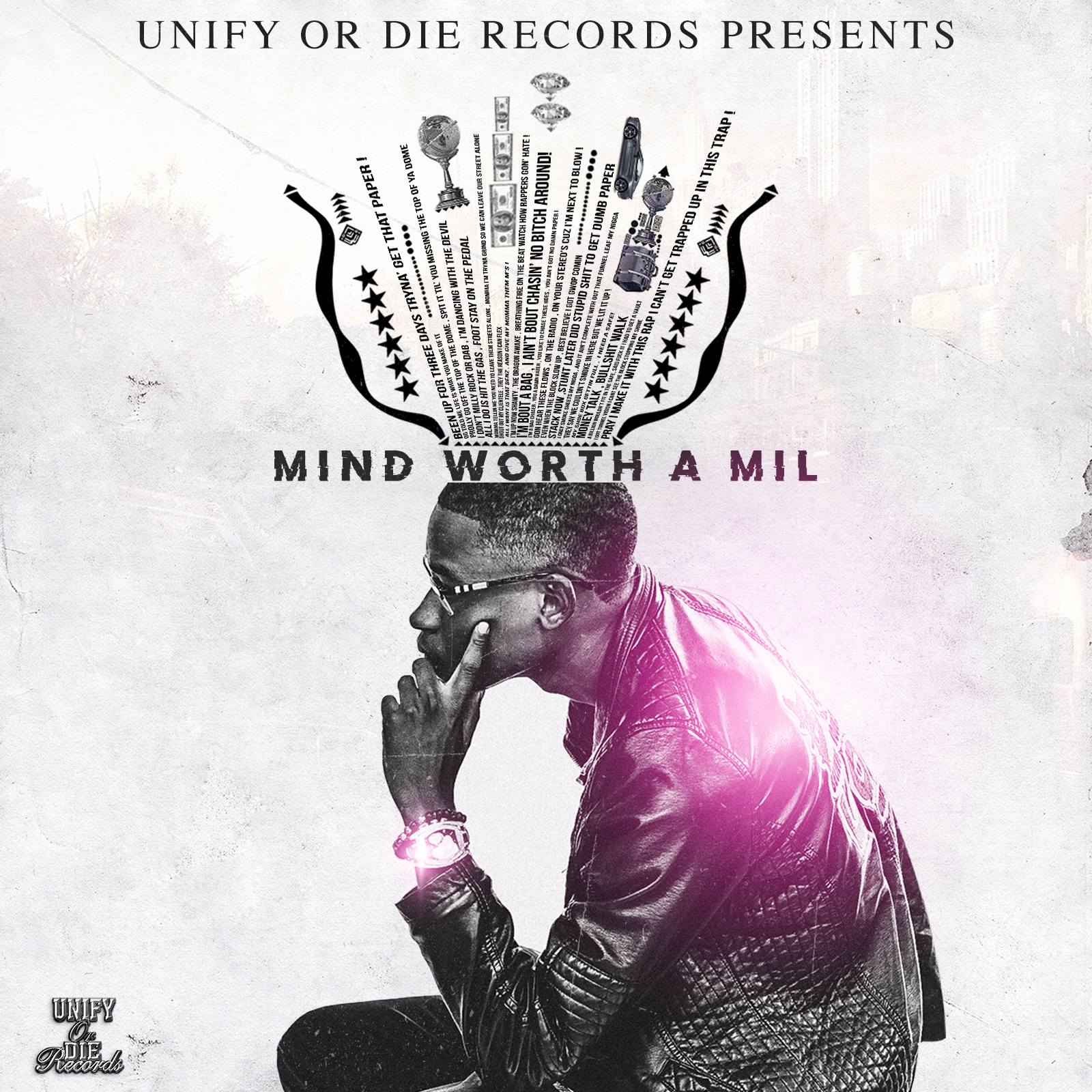 Money Bag Ty is a hip hop and R&B artist from Capitol Heights Maryland that’s looking to make waves in the music industry. Ty describes his music as fulfilling with a sense of realism. With a hip hop and trap sound, Ty focuses his efforts on the urban audiences who he believes is most drawn to his music. Growing up in Maryland and being around other kids that were making music and having that as an influence, Ty eventually began to jump into making music himself. It wasn’t enough to just hear and listen to other people doing it, but the music had become a part of him and he wanted the world to know it. With compliments coming in all around him, and people commenting on the quality of his flow and lyrics, Ty is continuing to push through and make his voice stand out in the industry. He has had several single releases and his latest single and music video project, Catch the Wave, is blazing through and proving that Ty is one to be taken seriously. With a unique sound, Ty is on a mission to release dope music that his audience can vibe to. Every year, in association with the Unify or Die outreach program, Ty gives back to his community by providing book and school bags to kids going into the new school year. Currently, Ty is working on new music to be released to his waiting listeners. Not only the music, but he is in the processes of honing his acting skills and becoming a bonafide double threat. Stay tuned to all his social media pages to see what Money Bag Ty is cooking up and to support the music.

Get It Right Back